Auril , also known as The Cold Goddess, The Frostmaiden,[3] Icedawn[4], the Goddess of Winter,[22], and the Frost Sprite Queen,[5] was a fickle, vain, and evil deity, who was primarily venerated out of fear.[16] The few among the Iulutiuns of the Great Glacier who worshiped her called her Saukuruk.[9] She was additionally seen as being synonymous with the Queen of Air and Darkness by some communities of fey, such as those of the Shiverpine Forest in the Deep Wilds.[26] However, after the Sundering the Queen of Air and Darkness was seen to be only impersonating Auril in order to retain followers on Toril.[27] 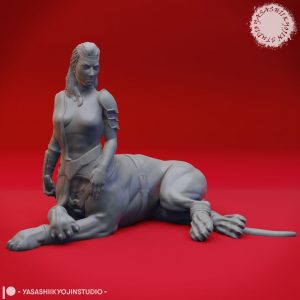 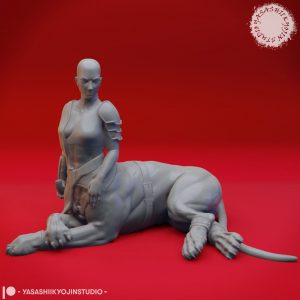 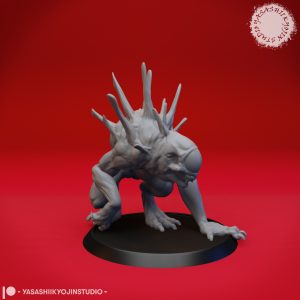 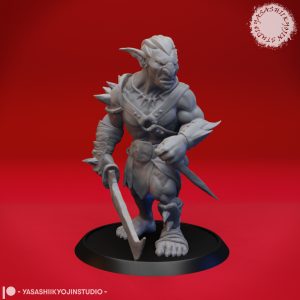 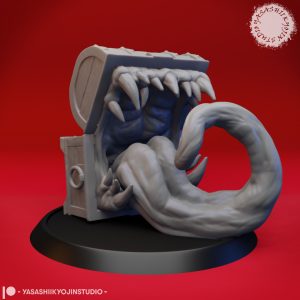 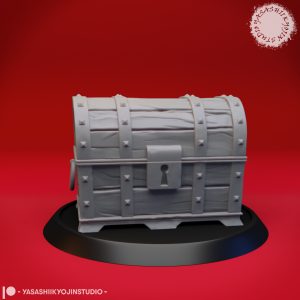 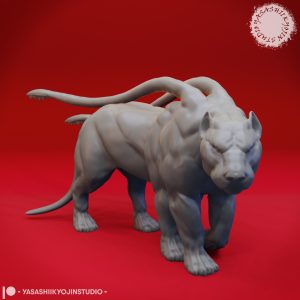 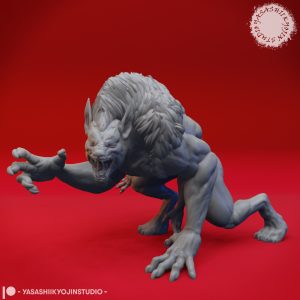 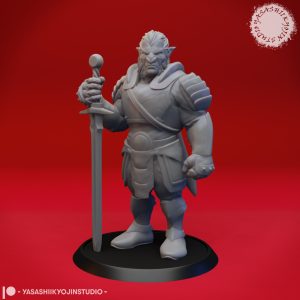 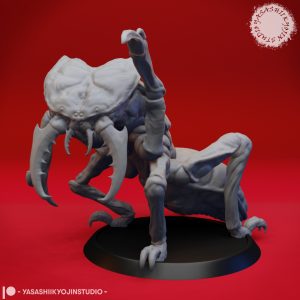